$275Head In The Clouds
Art Collection 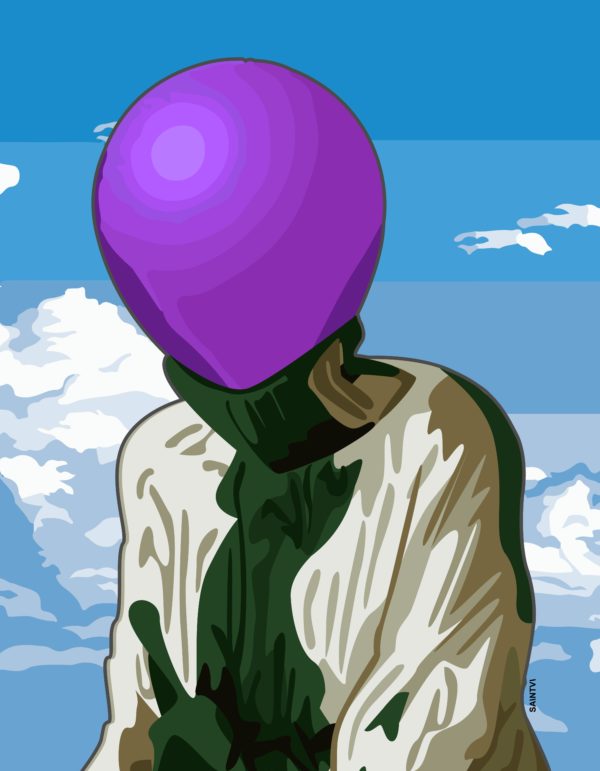 Head In The Clouds

You’re not coming down.  You think the world owes you so much and just sits at your feet.  You believe…

You’re not coming down.  You think the world owes you so much and just sits at your feet.  You believe people should move when you tell them too, and that you should be apart of everything because you are the most important person in the world.  Did you know that’s a mental health disorder? You didn’t? For someone so into themselves you would think you knew every part. It’s a personality disorder that disconnects you from people. You can’t form real relationships when you think like this, and most of the people in your life end up being people that need you in order to fulfill their own insecurities.  They can’t move on their own without you, they are weak and you don’t make them stronger. It sucks how saddening this is.

This disorder is associated with over 45% of the general population so if you think about it… you’re not as limited edition as you thought you were are you? We’ve got to open up and become greater versions of this psychological disruption.  We have all been victims to our own despair. Let’s get our head out of the clouds and start walking on pavements of reality.

There are no reviews yet.

Be the first to review “Head In The Clouds” Cancel reply

We use cookies to give you the best experience.